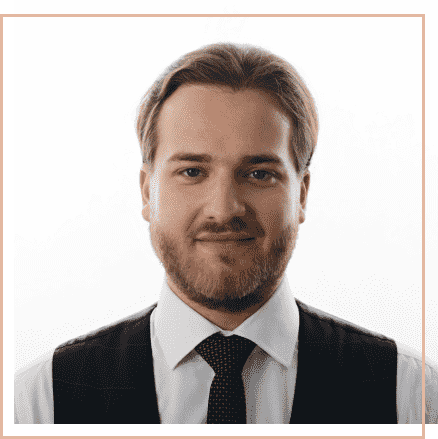 Andrzej Filończyk, Baritone (b. 20.10.1994), began his studies in piano in 2000 at the Fryderyk Chopin Music School in Oleśnica. He continued studying the piano at the Ryszard Bukowski Music School in Wrocław where he also began singing lessons under Bogdan Makal. From 2009-2011 he attended the School of Ballet and Dance at the Wrocław Opera. He finished singing studies under Bogan Makal at the Wrocław Academy of Music in 2017. Since June 2014 he has been attending to the Academy of Opera at the Teatr Wielki - Polish National Opera in Warsaw to class of Eytan Pessen. During season 2016/2017 Andrzej was a member of an International Opera Studio in Zurich Opera House. He won first price and award for the best polish voice in the Stanisław Moniuszko International Vocal Competition in Warsaw (Poland, May 2016). Since season 2015/2016 Andrzej Filończyk is a member of “GM Art and Music” Agency, represented by Gianluca Macheda. He has attended vocal workshops led by: Matthias Rexroth, Rudolf Piernay (Germany), Ryland Davis (Wales), Neil Shicoff (USA), Izabela Kłosińska, Teresa Żylis-Gara (Poland). Andrzej is the recipient of the of the Minister of Culture and Art scholarships and Hans und Eugenia Jutting- Stiftung Stipendium. 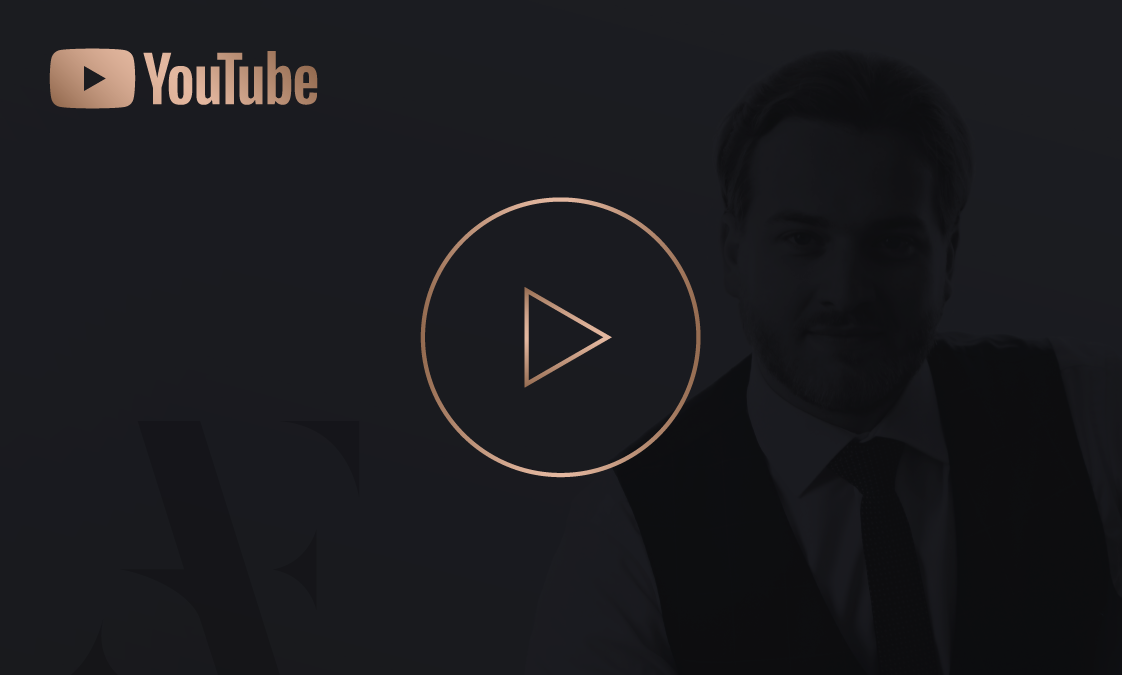